Go to Hugo Releases for the release downloads. 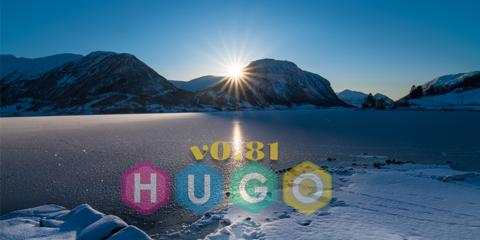 Hugo 0.81.0 is the first release of this decade, it is the fastest to date, and it’s packed with useful new features.

Newlines in Template Actions and Commands

You can now have newlines within template actions and pipelines. This means that you can now do this and similar:

Note that the above construction will fail in Hugo versions < 0.81.0.